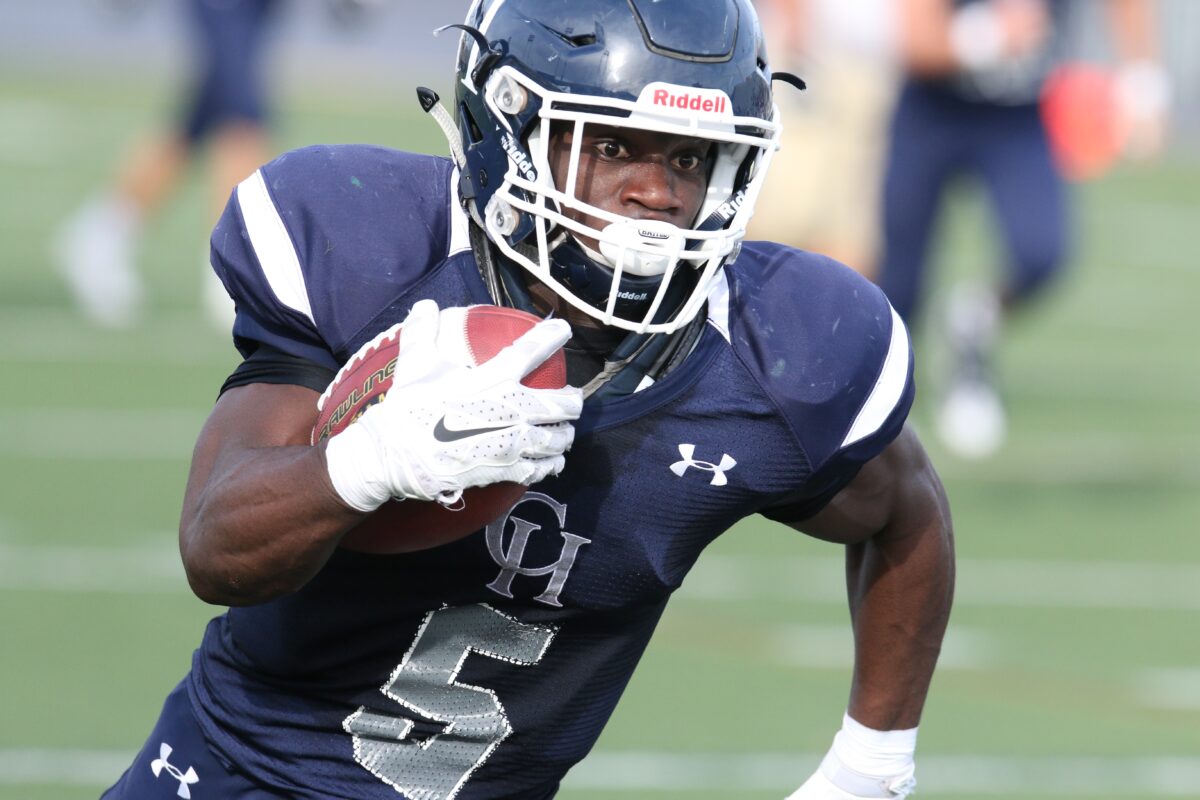 State College grad Pete Haffner had a season-high 10 tackles, 2.5 tackles for loss and a sack on Saturday.

It was a critical performance that led Lehigh University (2-8) to its second straight win, 23-9 over Georgetown.

After missing five games midway through the season, Haffner has 21 tackles, four tackles for loss and 1.5 sacks in the last three games. He’s got 32, 5.5 and two on the year.

In his career, Haffner now has 190 tackles, 16.5 tackles for loss, 6.5 sacks, two interceptions and a fumble recovery.

Donte Kent (Harrisburg) recorded seven tackles and a fumble recovery in Central Michigan’s second straight win, a 54-30 victory over Kent State. It’s the third game in the last four in which Kent had at least seven tackles.

Keaton Ellis (State College) had a pair of tackles in Penn State’s 21-17 loss to No. 9 Michigan.

Forrest Rhyne (Waynesboro) tied for a game high with 11 tackles, including half a tackle for loss, in Villanova’s 33-14 win over Stony Brook.

Bryce Carter (Steel-High) had two tackles and half a TFL in James Madison’s 32-22 win over William & Mary. Carter has 36 tackles, 13.5 TFLs, six sacks, two forced fumbles and a fumble recovery this season. On the other side of the ball, Hershey grad Drew Painter had a 27-yard reception to give him four receptions for 57 yards this season.

Grant Breneman (Cedar Cliff) returned to the field but did not record a pass in the third straight week (two games played), finishing with two carries for negative-4 yards in Colgate’s 20-13 win over Lafayette.

Cody Gustafson (Shippensburg) was held under 100 receiving yards for the second straight week, recording four catches for 46 yards as Grove City College won its first game in the last three 56-0 over Thiel.

Raunya Mitchell (Susquehanna Township) had a season-high five tackles, 2.5 tackles for loss and his third sack of the season in IUP’s 31-24 win over West Chester. On the other side, A.J. Perez (Central Dauphin) had a tackle for the Rams.

Kutztown (10-1) ran its win streak to nine and won the PSAC championship 38-32 over Slippery Rock. Kurtis Ravenel Jr. (Carlisle) played but did not record a catch.