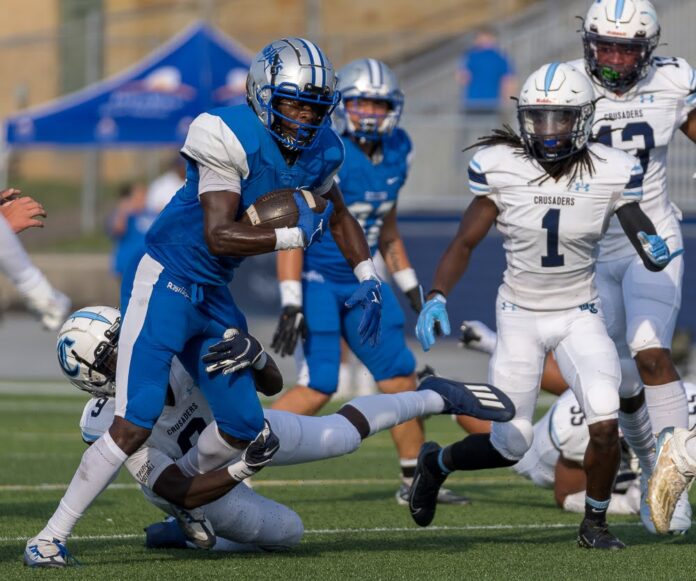 Welcome to the 2022 regular season and a recap of what stood out and grabbed our attention in the opening weekend.

Steel-High doesn’t face many Week 1 tests, and the Rollers passed this one with flying colors. The win was a bonus. Steel-High proved it is a state title contender. The crazy ending where a spike by Bishop Canevin on fourth down ended the game inside the Rollers’ 5-yard line with 10 seconds remaining is about as bizarre as I’ve seen in more than three decades. Holding Canevin to 14 points speaks volumes. 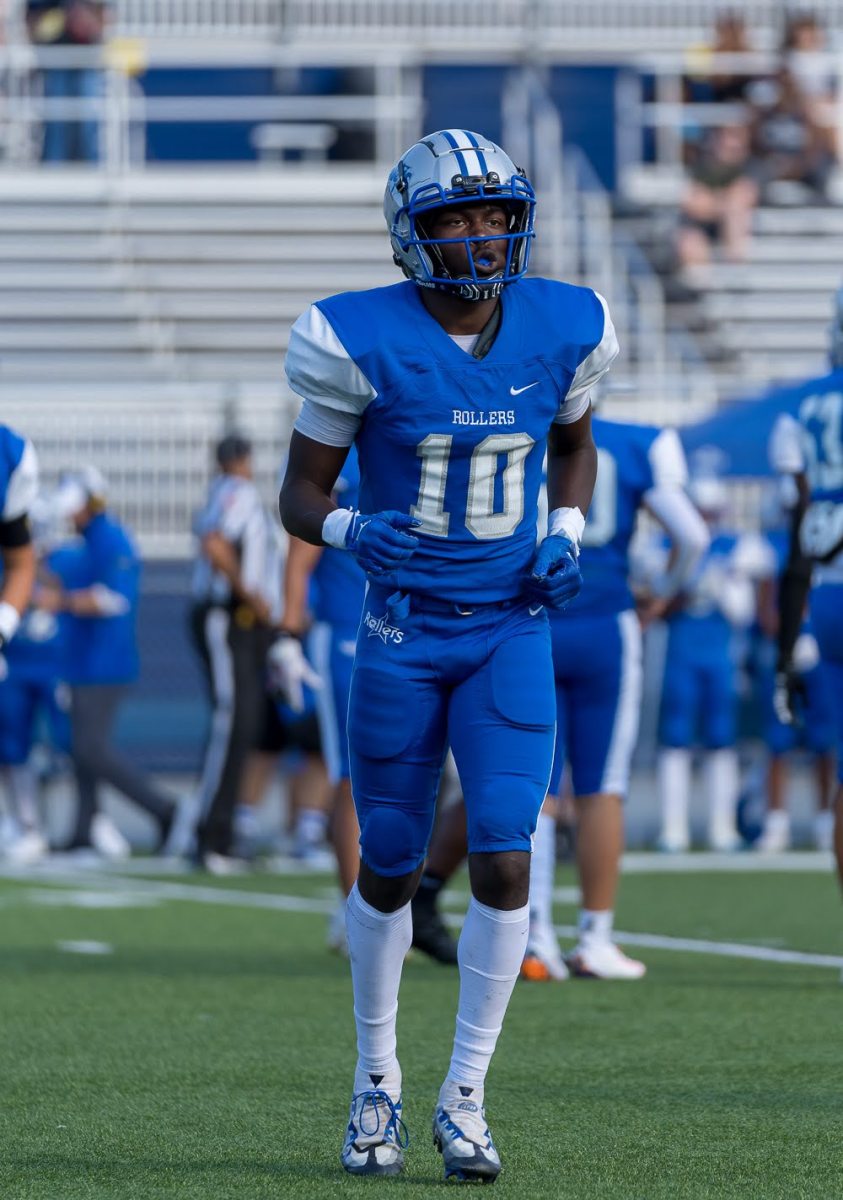 Cumberland Valley on turf looks so wrong, but in 2022 it is also the absolute right move for the Eagles. And a win over Manheim Township in a game where the Blue Streaks racked up more than 400 yards of offense is a bit fortunate. But you take what you earn. And the Eagles earned this one via the big play. J.D. Hunter’s 82-yard punt return for a score and 70-yard TD reception are the kind of difference-making plays that flip a sure loss to a narrow win.

Trinity’s resounding 28-point win over Delone Catholic sends a clear message the Shamrocks have some dudes and will be heard from. A year ago beating the Squires was the high-water mark for a team finding its way. That won’t be the case this season. Freshman RB Messiah Mickens will wreck lesser teams this season. Holding the Squires to seven points is the hidden key for the T-Rocks out of the gate.

So Boiling Springs loses more skill players than most and still throws up a 66-burger on Littlestown. Color me impressed. Still, more info is required on Brad Zell’s new-look squad moving forward. The Bolts might just be that bad. Still, a 66 on your side of the ledger isn’t an accident.

Shippensburg is the team to beat in the Colonial Division – again. Getting a weather-delayed full-metal test from Cedar Cliff never hurts. The Colts are retooling and shot themselves in the foot at times. Can’t beat Ship doing that. The ‘Hounds Trae Kater is a game-changer on both sides of the ball. Only loss for Ship a year ago was to Cedar Cliff in the playoffs. Interesting, huh?

Here’s a shocker for you … Camp Hill has another big-time quarterback. The Lions generally seem to find a better-than-average QB to carry the load. And Drew Branstetter is the latest. His opening act for 2022 against Newport was 291 yards, 15-for-22 passing with three touchdowns through the air and another on the ground. The Lions are comfortable tossing it around.

Carlisle just has too much firepower for Mechanicsburg at this early juncture of the season. Somehow it feels like the Thundering Herd didn’t play their best and the Wildcats made them earn a Week 1 victory. When that happens it feels like both teams made hay out of the gate.

As expected, CD East struggled out of the gate but had enough firepower to eventually subdue a not-so-good Reading squad. The CD Rams are going to have some struggles this year it seems. They were rolled by Central York and surrendered 36 points.

Imhotep Charter provided a tough test for a McDevitt squad with state title aspirations. Imhotep’s defense matched the power and speed of the Crusaders, applying plenty of pressure to McDevitt’s Stone Saunders (21-41 for 280 yards) in a 19-14 loss to the preseason Pennsylvania No. 1 Class 5A team.