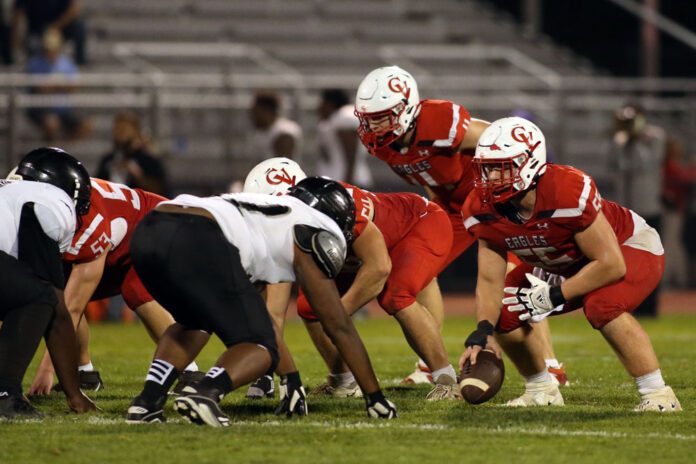 It’s been a while since the battle of the Central Dauphin School District, CD and CD East, had this much meat on the bone. The Rams and Panthers are a combined 11-3 overall, have playoff aspirations that rightfully should be a high level. And now they will play for bragging rights.

Central Dauphin has found ways to get late-game wins over Carlisle and Altoona to run its winning streak to five. CD East bounced back big-time from that loss to Harrisburg two weeks ago by thumping Chambersburg. CD has the better offense. CD East has the better defense. Get to The Speedway for what promises to be a good one.

Change is never easy and sometimes requires patience. You can see the groundwork Cumberland Valley head coach Josh Oswalt is laying down for this program, but the results are spotty at best. The Eagles are just 6-11 in their 17 games under Oswalt and appear headed for back-to-back losing seasons. That is not the expectation or standard, but change is hard.